Misogi was first introduced to me in 2016, as a somewhat bastardised Western interpretation of the traditional Japanese pursuit of enlightenment and spiritual purification. The idea – though now differing in delivery from its Oriental roots – is simple.

Pick something you don’t think you are capable of doing, and pour everything you have into trying to do it.

And it changed my life for the better.

It challenges commonly-held societal assumptions about each of our abilities, both physical and mental, and demonstrates the enormous potential we all have that often goes untapped. More importantly, it teaches you to challenge commonly-held beliefs about yourself.

It serves as a means of developing mental fortitude, resilience and self reliance. It strips away all the clichés that run rife within the standard narratives of pushing one’s limits, and leaves nothing but genuine, practical wisdom that is easily applicable. Simply, try to do that which you think you cannot do – and in attempting such a task, build fortitude and an unwavering confidence.

The crucial component here is that the chance of ‘failure’ (in the conventional sense of the term) must be high. Fifty/fifty, as a rough indication. 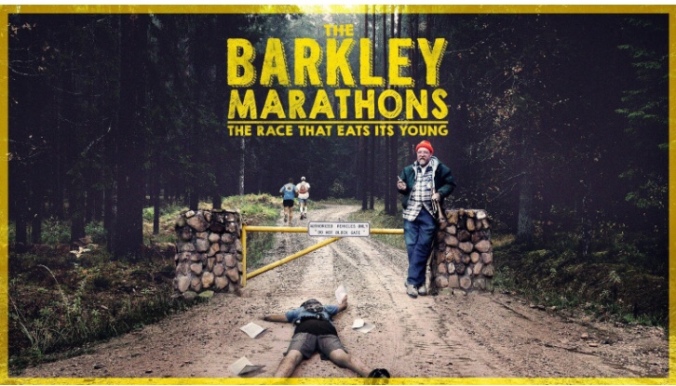 A person’s capacities and abilities are hugely individualised, and so all that is required in a Misogi is a willingness to undertake, and inevitably suffer towards, a task so great in scope that you feel it could genuinely be unattainable to you at that moment. That could be realistically anything for any one person – from running their first 5km, to publishing a book, to climbing Everest, to raising a family. It is highly personalised, and deeply personal when in action.

It is through this process of suffering towards a goal – and genuinely reflecting on one’s self during the task – that very real skills of perseverance and resilience are further forged.

It is the practical, How-To guide for developing mental toughness – without frills or gimmicks, or cool one-liners. There are no tests or assessments, or mandatory refresher courses. Rather, Misogi should be performed whenever one feels is necessary – it is the ‘sharpening of the sword’ of the endurance game.

While there are no strict guidelines defining what does or does not make up a Misogi, as efforts are inherently individual, there remains a rough guideline for the principles behind the notion.

To check constantly and correct thoroughly.

A focus on the process, over the outcome.

Acceptance of the possibility for failure.

One of the numerous beautiful things about Misogi is that, on close examination, failure is perhaps counter-intuitively impossible.

Any genuine and sincere effort that does not reach its target on the small scale still absolutely achieves the overarching goal of self-improvement. As long as you give everything that you truly have to give, and can comfortably stand by that statement, then you have achieved that which you set out to find.

What Is Misogi Team?

Misogi Team is a group comprised of a growing number of athletes, who all share a willingness to improve themselves physically and mentally – and who hold a genuine drive to explore the real limitations of their spirits.

It is fronted by myself, Lewy Horwood. I have an eclectic and growing resume in the world of endurance sports and pursuits – never anything even threatening to be world-beating, but ever-increasing nonetheless.

More than anything I have, for as long as I can remember, had an unshakeable urge to explore my own physical and mental limits. I mean this in the most genuine sense of the term. Since I was a child, stories of seemingly-impossible acts of endurance and physicality have always enthralled me. The idea of chasing my own challenges, no matter the size, has similarly drawn me in. I am deeply intrigued by both the physiological and biomechanical science behind feats of endurance, as well as the somewhat more intangible factors like will-power and toughness, held by those who achieve the badass things that I am inspired by.

When I learnt about the concept of Misogi and it’s application for developing a deep sense of self, I was thrown into a world of seemingly endless ideas for personal challenges. Thus far, Misogi’s I through to IV have been completed to varying levels of success – from ice immersion, to back-to-back ultramarathon running, to Olympic lifting and hand to hand fighting. Anything can and can and will be attempted, so long as it continues to challenge perceived limitations.

On this website, you will be able to follow in real time my training, goals, musings and undertakings towards future Misogi’s – as well as discover articles on the physiological and psychological concepts behind the attempts, and ramblings about the undertakings of elite athletes far more interesting and successful than myself. 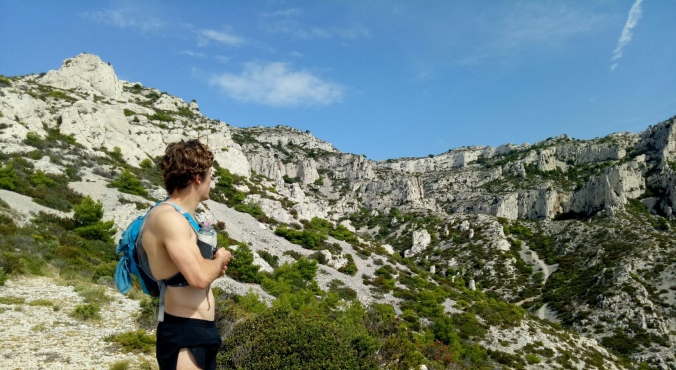 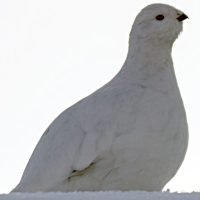 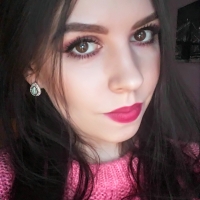